The Dumbest Word This Century 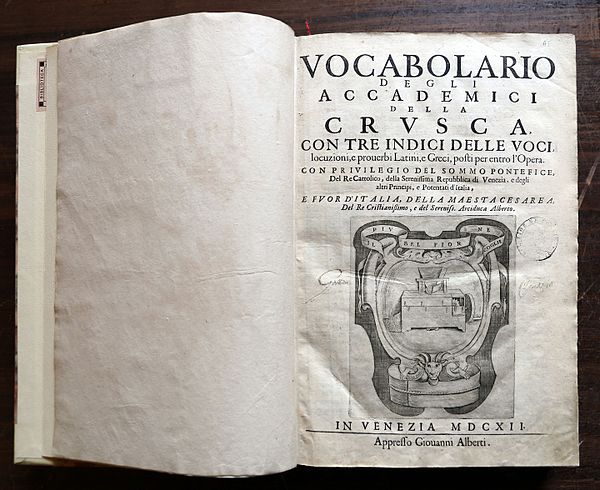 People coin new words all the time. Until the 1920s, the word “geek” referred to a freak who ate live animals. In the ’20s, college students started the freakish act of swallowing live goldfish. America’s anti-intellectuals started calling anyone who held a higher degree, or even read a lot, as a “geek”.

That, at least, was understandable. It at least made sense. Then in 1954 Theodor Geisel, writing under the pen name Dr. Suess, wrote If I Ran the Zoo. Mr. Geisel made up a lot of words in his childrens’ stories, including the “Grinch,” which became the new “Scrooge”. In If I Ran the Zoo he coined “nerd”, one of the animals in McGrew's zoo.

A little over a decade later I was in high school, and the epithet I was called was “nerd”, since I was an avid reader who wore glasses with thick lenses. How “nerd" came to be anti-intellectuals’ “smart guy” I have no clue, unless I was the first to be called that name. I find that explanation highly doubtful.

While I was being called “nerd”, the twentieth century's dumbest word so far was born: Groovy.

Where did that stupid word come from? Fortunately for me, I never heard that word uttered from any human’s mouth. I suspect that marketers made it up, because I only heard it occasionally in a song lyric (along with a stupid word only heard on the west coast, “gnarly") or, more often, in an advertisement.

I thought I would never hear a more moronic word than “groovy”. But then, I thought I’d never see a worse president than Carter, until Shrub came along and got us attacked, in two wars, and turned a booming economy and a balanced budget into the worst economy since the Great Depression and the largest budget deficit in history.

I was proven wrong about “groovy” before the century was out. Some wannabe hipster shortened “web log”, a perfectly logically phrase, to “blog”. Unlike “groovy”, that one stuck. We’re still using that stupid word a quarter of a century later. Once again I thought I would never hear a dumber word, and once again I was proven wrong.

The marketers came up with BOGO, which indicated that if you buy one item, you get the second one free. “Buy one, get one.” But that is incredibly stupid! If I buy a car, I get one car. If I buy one hamburger, I get one hamburger.

Now, BOGOF would have sounded just as stupid, but at least it would have had a modicum of logic behind it. BOGO? Brain-dead stupid.

I hope I don’t live long enough to hear an even dumber word, it was as inevitable as Bush not being the worst president in my lifetime, as Trump has out-incompetented every other president since Eisenhower, the first president I can ever remember, as he was elected when I was six months old.

If one worse than Trump comes along, our nation is doomed. It's a good thing you can’t say that about your groovy BOGO blog!