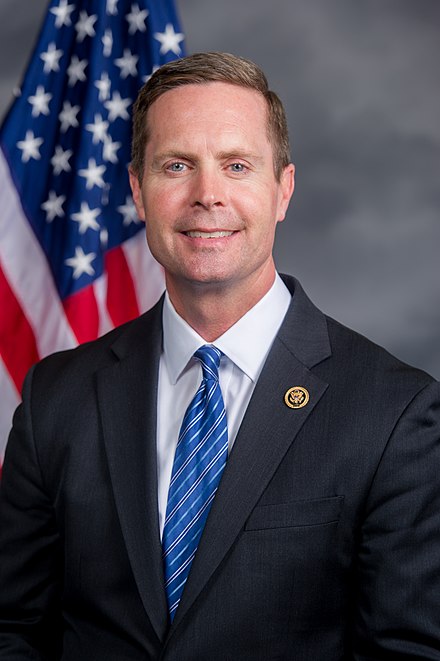 I have a few questions, the first of which is what has happened to the Republican party? What has happened to YOU? Why did you vote against Illinois when you passed the tax cuts, which didn’t affect me but raised many Illinois taxpayers’ taxes? You’re supposed to be on Illinois’ side, not Kentucky’s.

When I was a child, the best president I’ve seen in my life was in office, Dwight Eisenhower, who was elected when I was an infant. During his administration and for over a decade afterward, it only took a single minimum wage paycheck to pay the bills... barely, but they were paid.

The rich paid very high taxes, the middle class very low. But “Republicans” have drastically cut taxes on the rich (while doing nothing to mine) during your time in office.

Eisenhower during my childhood made me a Republican. He started NASA and built the Interstate Highway System. He expanded Social Security. He did good for all of America.

I didn’t think much of Johnson, things just kind of continued for me, but they sure changed for black people. At the time, I had no idea. I joined the Air Force in 1971, and voted for Nixon to be re-elected in 1972. Despite his corruption he did a lot of good things for the country, such as signing the Clean Air Act and Clean Water act.

After Reagan the party started dying, especially when the Tea Party came about. Each Republican president was worse than the one that came before him, culminating in the most corrupt politician I’ve seen in my life occupying the White House.

Today it seems like my Republican party has died completely, replaced by the cult of Plutus, the ancient Greek god of wealth. Your ads decrying the impeachment infuriate me. They say the will of the people put Trump in the White House, but he lost the popular vote by three million votes, and was put in office by the politicians in the Electoral College, only the third time in history that has happened. Saying the will of the people put him in office is a bald faced lie, making you and your fellow Republicans bald faced liars. I’m assuming you consider yourself a Christian, if so read your Bible: Satan is the father of lies, and the love of money is the root of all evil.

I watched the hearings. Trump is guilty as sin and should resign like Nixon or be removed by the Senate.

My Republican party seems to have died with Senator John McCain, with the few patriotic Republicans jumping ship. As one prominent Republican said on his retirement, “I didn’t leave the party, the party left me.”

Please, sir, do the right thing and stand up to the wingnuts in the party. The Republican party is on life support and will die without cowards like you who fear Trump ruining them growing a spine and bring party back. The REAL Republican party that signs the Clean Air Act rather than yanking us from the Paris accord to line the pockets of the oil and coal industries to the detriment of our great nation.

Again, I beg you.