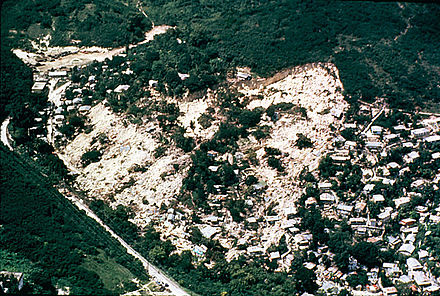 In 2016, Donald Trump ran against a very unpopular candidate, Hillary Clinton, who had done a very bad job as Secretary of State and was being investigated for corruption. The US Attorney, a Republican, bad mouthed her right before the election, saying he couldn't press charges but thought she was corrupt.

Despite all the minuses against her, she still won the popular vote, getting three million more votes than Trump. He did win in the Electoral College.

The day he took office the bald-faced lies began; obvious, transparent lies that have been incredibly simple to debunk. “Biggest crowd for inauguration, ever!” The next day the news (all but Fox) showed side by side photographs of his and Obama's. Obama's was twice as big.

Obama had inherited the worst economy since the Great Depression from George Bush, who had been elected during a boom period. Obama had taken steps to correct things, helped by Congress, and left office with robust, growing economy.

The economy continued to grow under trump, but not nearly as fast as under Obama. never the less, Trump took credit for the economy.

With Trump in the White House, the presidency, House, and Senate were controlled by Republicans, so the first thing they did was to cut taxes on the corporations and the rich, widening the income gap even wider. This was done “to help the economy” even though it was still humming along well. The poor and middle class got no benefit from this at all.

The next thing was repealing the Affordable Care Act, Obama's prize accomplishment; If it had been in effect when Jim Dawson died, he would not have died so young, two weeks before his fortieth birthday. Fortunately for those who could now afford health insurance, one lone patriotic senator who had been wounded in Vietnam while in the military, kept as a POW and tortured, and spent the entire rest of his life fighting for America and Americans as Arizona's senator, voted against repeal.

Trump, in his own crude, boorish style, started insulting him, saying he was no hero. I'd say he's a hero to those who now have insurance that couldn't afford health care before. And he wasn't the only hero Trump had insults and slander for, including a couple of Americans whose son had died in Afghanistan.

Then came Charlottesville, Virginia, where a peaceful anti-nazi protester was deliberately run over and killed. Trump said there were “good people on both sides.”

It went on and on. We now know what a monster Trump is. Then came 2020 and a global pandemic that Trump did nothing about except denying it, almost daily non-rope lynchings by the police, most of the victims having committed no crime. Protests were nation wide, with Trump ordering peaceful protesters to be gassed so he could hold a photo op holding a book he obviously never read, the Bible.

This election, everyone knows what kind of person he is, and knows that he's unfit for the job. This time he isn't running against a highly disliked candidate, but the scandal-free former vice president, Joe Biden.

This coming January, the monster from New York will be history. Historians will not be kind to him.